Summary: A brief outline with respect to the formation of the town, the first town meeting and an overview of local businesses.

The Formation of the Town

A written history of the town goes back to around 1754, when letters for a patent were issued to Ury Richtmyer (German Immigrant). He was presented with two tracts of land. Ury settled in 1764. He died at home in August 1769.

However, it wasn’t until 1836, that the area formally known as Dies Manor became Conesville.

On March 3rd, 1836 an act was passed. The towns of Broome and Durham divided and annexed to form the new Town of Conesville.

Inhabitants of the area had to travel far to conduct business. Therefore, a petition was created and sent to the Legislature explicitly requesting the formation of a new town.

The Town was named after Rev. Jonathan Cone. He was actually born in East Haddam, Connecticut in 1784. His father Daniel Cone hailed from Paisley, Scotland.

Rev. Cone was elected the 3rd pastor of the First Presbyterian Church in Durham in 1830. While he did not live in Conesville, it is written that he was “a minister dear to the hearts of the people living in that part of the county”.

The first annual town meeting was held on Tuesday, April 18, 1837. During this meeting new officers for the town were elected.

Farming was the main industry at that time. Due to the hilly nature of the land, farmers preferred stock and sheep.

The town was known for its quantity and quality of butter, stock raising, and wool production. 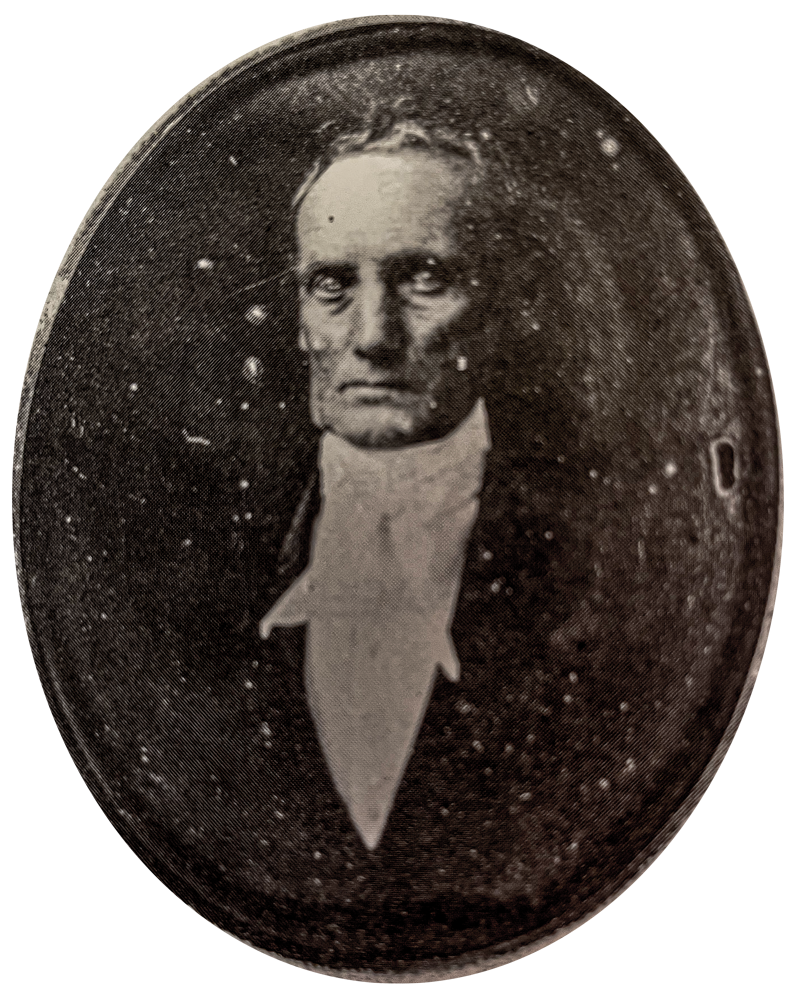 The Town was named after Rev. Jonathan Cone.